The translation of above urdu verse is : … giving a bright glow all around, as bright they are themselves,

You are born with wings, why prefer to crawl through life. 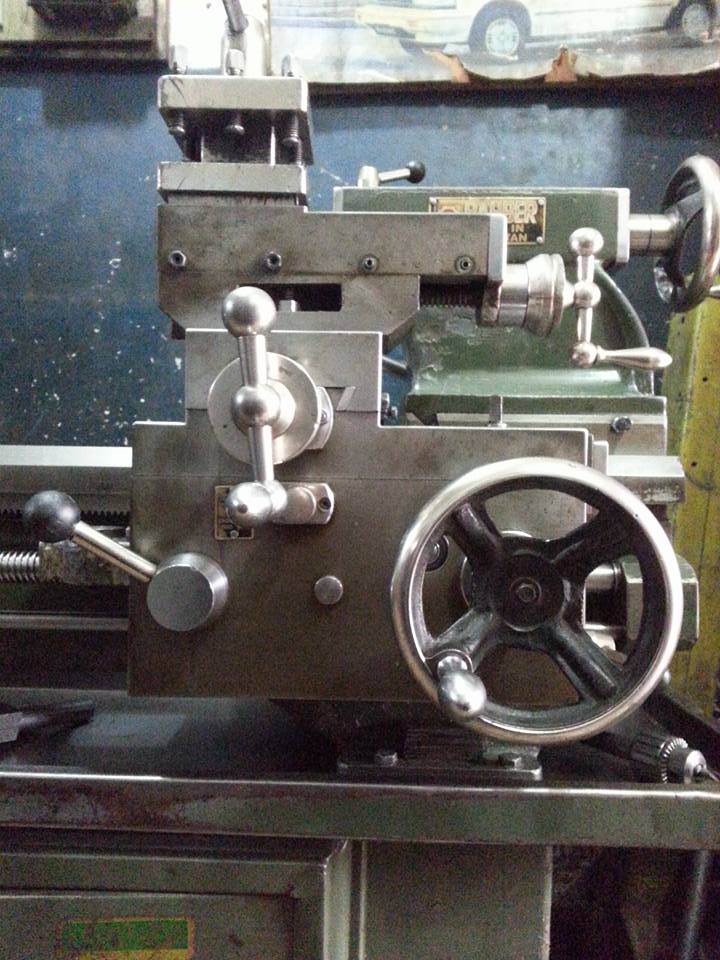 Spending 3% of our national annual budget on education we have been planning to change the destiny and prosperity of youth in particular. In presence of ghosts schools, teachers and infrastructure it is a pathetic story. I had attended a modest government run school in Lahore where the monthly fees was few cents at that time. The school was reminisce of British Raj. The magnificent edifice and massive play ground including a proper hostel was clearly showing the honest intensions of the educational policy planners in late 18th century. No class had more than 35 boys. The teacher did prepare their lesson plans and had knew family background of each student. Homework was regularly given and was as regularly checked. Culprits, not presenting the homework next day were punished appropriately, including harsh physical encounters.

OK, I admit I am being a nostalgic, exaggerating portraying my school life. While West was switching to extreme liberal educational system we were still enforcing strict discipline in schools both in academic performance and personality construction – disappeared now. Our books and notebooks were kept extremely tidy and each page was considered almost as divine as the faith itself.

We are already at stage where all the bridges have been burnt either by visionless bureaucrats and corrupt politicians, particularly in the education sector. Matters are not very different in other areas too. Anyway, this reminds me of the brain drain in human resource that is so frustratingly happening for last many decades. If you ask the present youth, almost all would prefer leaving the country willing for even hard labour abroad. Directionless education and academic achievement is senseless and leads to depression in youth.

The other side of the fence tells us a lack of self confidence, motivation and courage in youth also. Bickering and complaining everything on society has a part to play in road to failure. Opportunities are available for people who struggle to attempt ordinary efforts. A success story is quoted here when I visited a machinist shop today for a minor project getting my camera stand modified.

A young man in decent clothes performed this job with efficiency and with a sense of creativity. This man is in his final year of his masters in English and ignoring his educational achievements doing technical work until he finds a carrier job. Great acts are made up of small deeds. This man permitted me to take pictures of his boss’s workshop with a condition* not to mention his name and post his picture in this blog. Nature does not hurry, yet everything is accomplished. This man finding joy in this ordinary input and supporting his family at the same time; not waiting for a ‘perfect’ opportunity. He narrated few of his fellows facing onset of depression and stress remaining all day in home indulging in unhealthy computer crap. He also remarked, ‘ behind my smile, there is a story you would never understand ’. I could learn a precious lesson from this young man – sometimes you win, sometimes you learn. For the moment, enjoy some pictures of this workshop I took from my cell phone. Mechanical creativity of human effort is possible with physical effort.

Seek respect and not attention, it lasts longer. 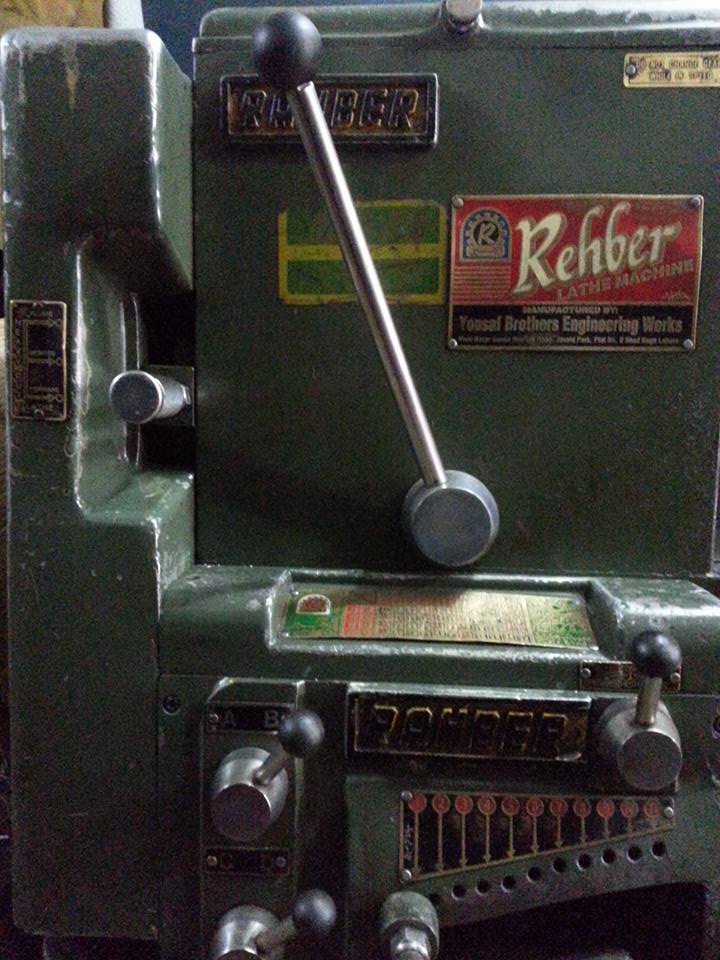 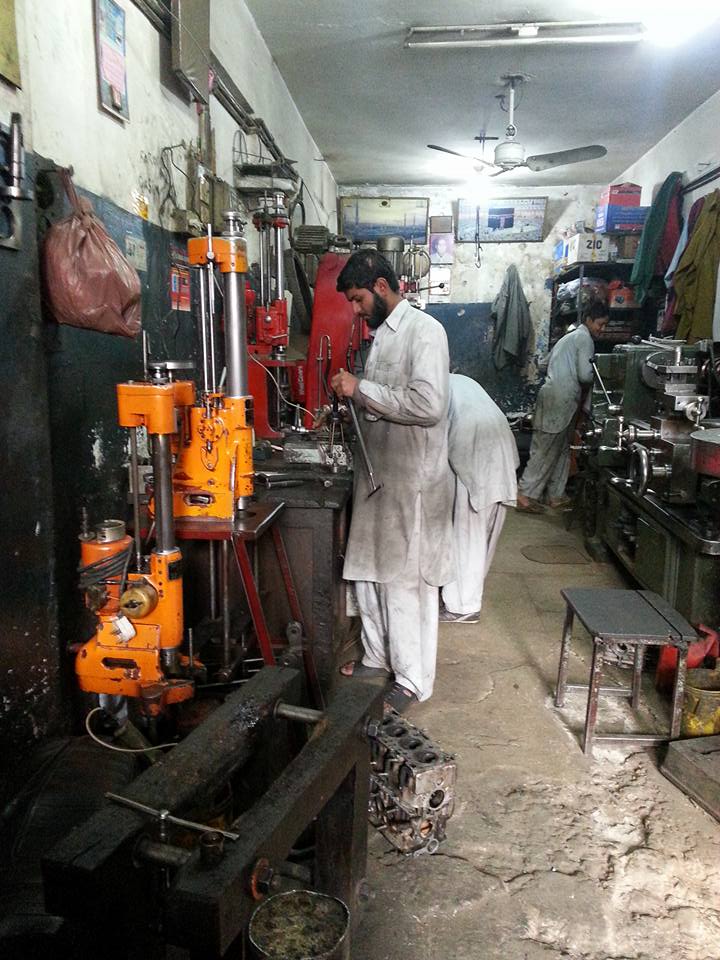 *The young man mentioned in this story is not visible in this photograph.