‘A wise traveler never despises his own country’- Goldoni, Pamela 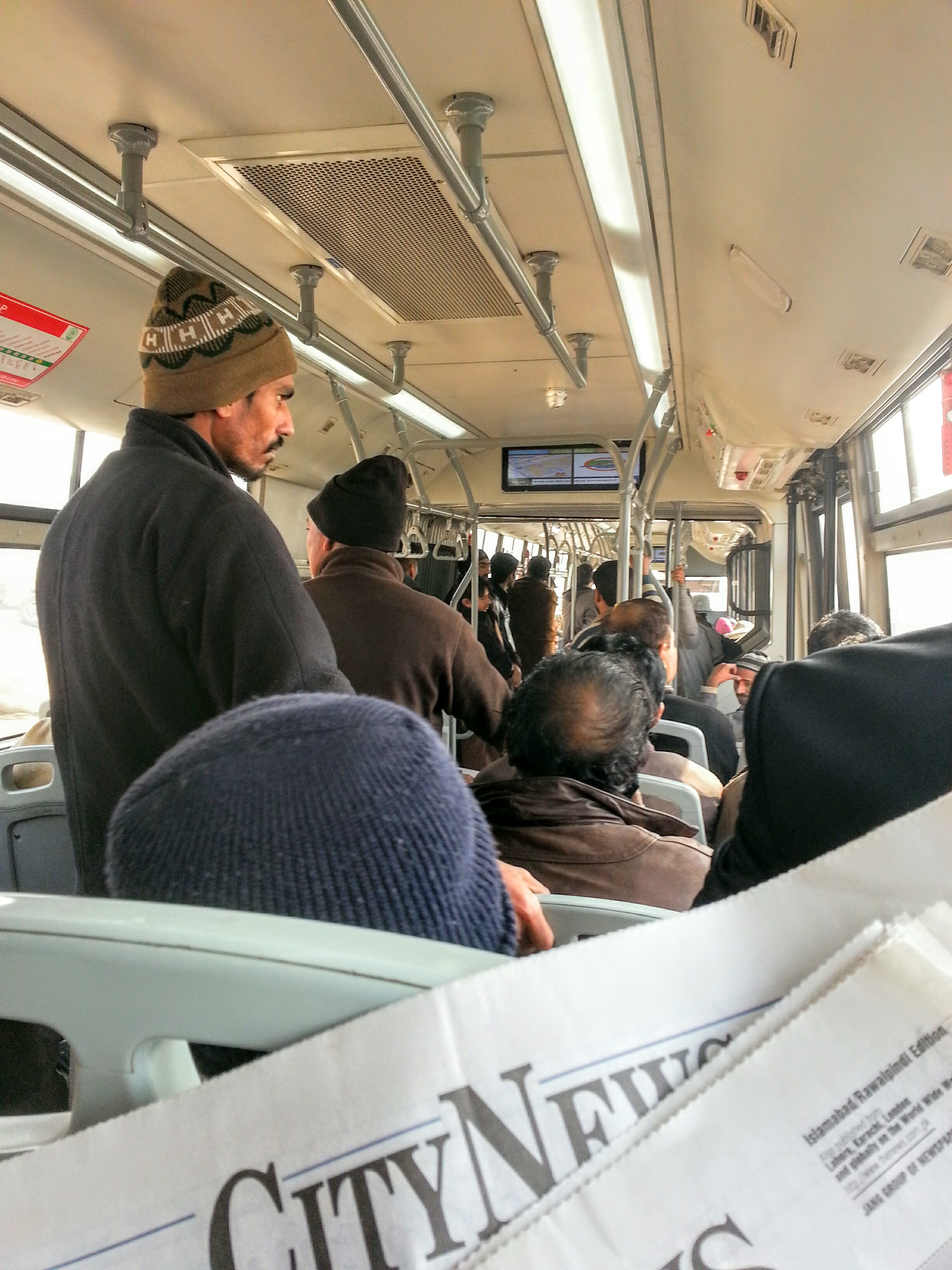 When man landed on the moon in 1969, I intensely wondered with extreme feeling of curiosity how bunch of men obviously male gender, traveled to their destination moon. Where did they performed the Loo essentials and when did they refueled their biological desires and needs.

The launch of Apollo space program was instigated by their rival Russians. Now, Iron Curtain and the Berlin wall has been replaced by many gratifying financially benefiting cross border love hate feelings, travelling across the borders is as easy as trespassing into your neighbors key holes.

My learned readers please don’t get carried away with any impressions this right up is in anyway or form is going to be near or about geography. As usual, I am still not ready to establish how do I pen down a travelogue that will start from the start point of politically graceful and envious recently launched Metro Bus service in capital city of Pakistan, Islamabad.

Needless to say, this Metro service is for the good of the residents of Islamabad who befittingly deserve such class commuting privilege. Few days back, I traveled one way and found it pretty amazing experience. I felt young once again but not immature. I keep few friends or lets say, non at all sometimes. It was my knowledgeable and powerful travelling instincts while holding a cheap camera around my neck that I became an instinct celebrity in the bus.

There are roughly twenty four stops of this Metro and I communicated to half passengers of the figure twenty four. For the first two stops my fellow traveler asked me why i was carrying a camera? Failing to plan is planning to fail; I confidently gestured if I was a photo journalist which I did not planned to do at all. I also kept in mind adventure may hurt but monotony will kill you.

That person was talking the opportunity of course, not guarantees when he reaches for a job interview, first, he would reach in time as his destination was quite far away ahead of the last stop of Metro. Further, if he would cast a spell on the employers mind about his unskilled disposition that he owns. In the end he admitted he is also not very serious about that ridiculous job opening but he believed in, do it now, later, sometimes become newer. He was going for this interview to tell his wife he is trying his best to earn more.