The English translation of above poetic verse is – ‘my ambition to become a saint was a cry for moon, that was so much, could not become even a simple human…

‘The poetry of Earth is never dead.’ 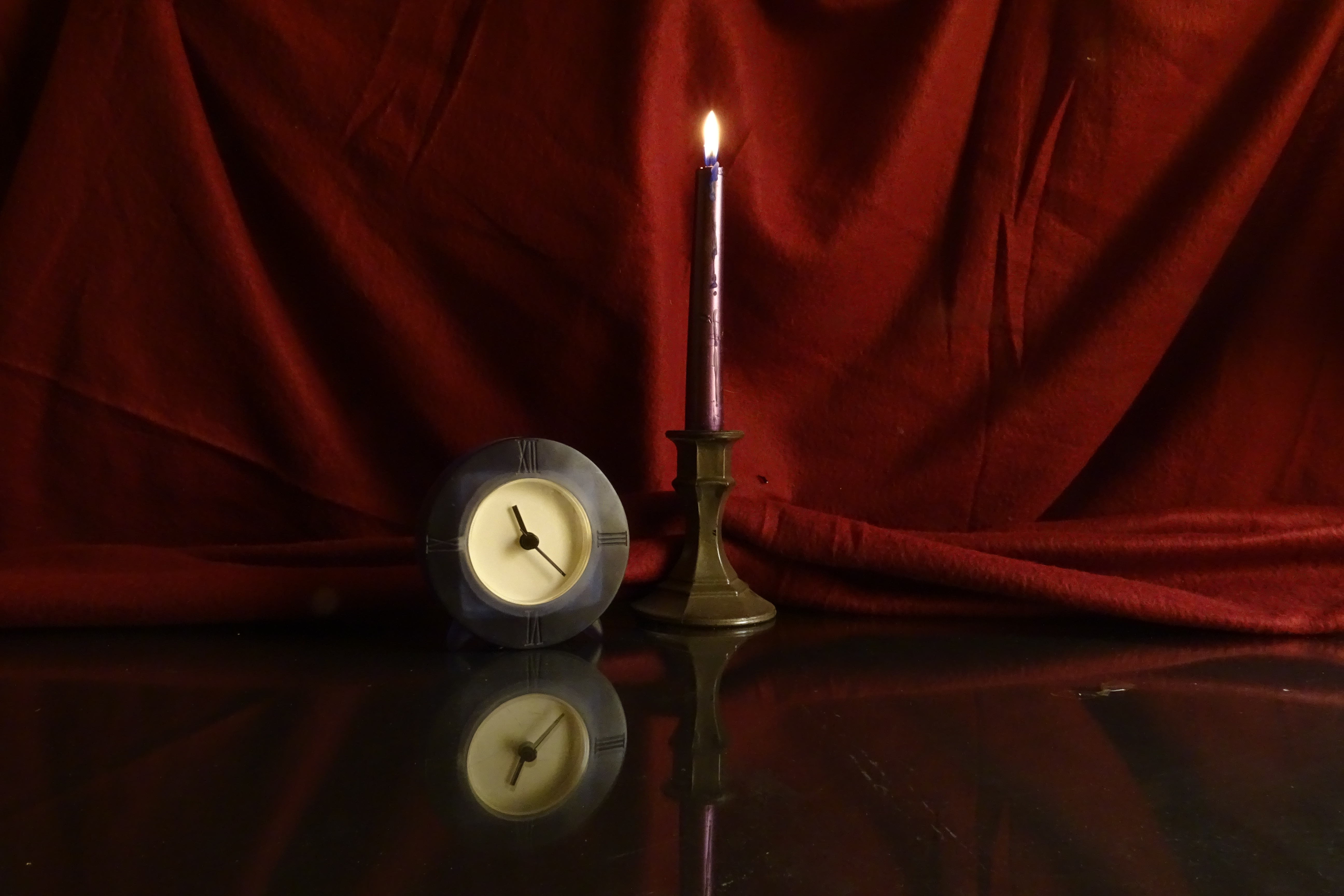 ‘ Candle in the wind ‘ – My digital exposure.

The violent procession was almost raged with powerful mob like intentions. They had disrupted and blocked the entire traffic and life was stand still. Loud speakers were instigating the own lookers to join them. It was a religiously motivated movement against Jews and Americans. For a moment, I felt joining them, which I didn’t. By the time I reach the tail of huge procession, the taste of it look like a funfair. Young boys were having jolly good time chanting slogans against a particular political party and were not knowing why the procession was marching towards the parliament buildings.

It was against a so called insulting and blasphemous YouTube clip against a particular religion that I am wilfully not mentioning. Anyway, I learnt even YouTube did not accept a request from Mr Obama for the removal of the clip. All those suggesting very forcefully to boycott all products and services manufactured in the US and West could actually apply for employment visas to same places. Simple things become complicated when we expect too much out of them. No government can be so naive and ridiculous banning imports from these countries. It has happened number of times before also. Ring leaders of this procession could also be found lingering in streets of America or West a little later this procession ends. If not them their siblings of family members or children could be found standing outside the embassies.

Nothing unusual, call it such protests funded by RAW or Afghan Intelligence agencies, I have nothing to observe and act on such activities. As on my part, I felt worst victim of such hate movement when I found the YouTube banned in my country for last three and half years. This was the only measure government took that backfired on all YouTube users. Think twice before you touch a red hot milk pot on the oven. By the way before hating or reacting against the Americans or America we should consider reasons why it is most powerful country on the planet and sometimes a land of opportunity too. One achievement I can remember at this instant is invention of light bulb by Edison, it is better to light a candle then to curse the darkness: some others I Googled, are presented (other than MacDonald’s and KFC) here with entire confidence on the next would be President of the United States of America.

For my humble tribute to Edison, my digital photography highlighting a light bulb is also pasted above.

Stand for what is right, even if you have to stand alone.